French photojournalist Gilles Caron came to Derry~Londonderry in August 1969, during a series of intense riots that became known as the Battle of the Bogside, and his images still give an insight into the violence that once gripped the city. 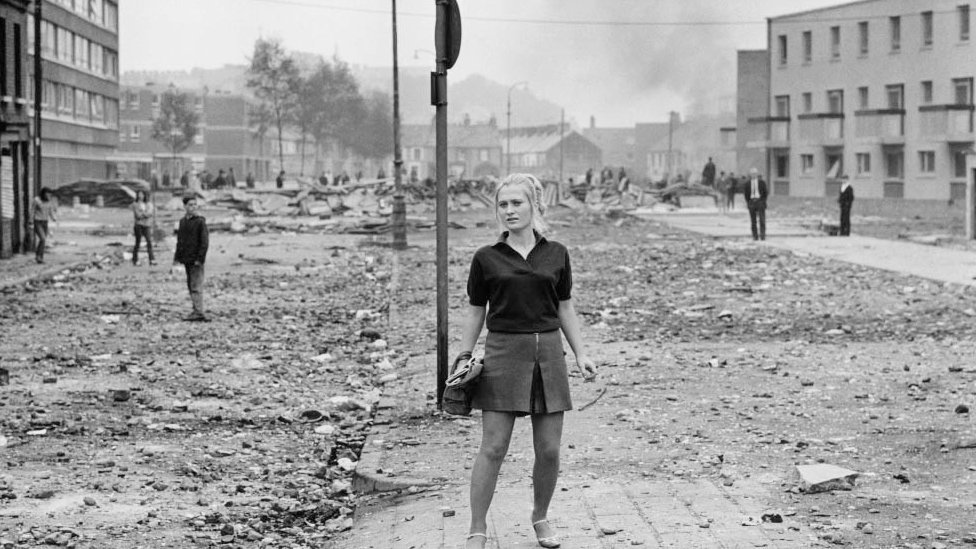 The battle is remembered as one of the first confrontations in what was to become The Troubles. 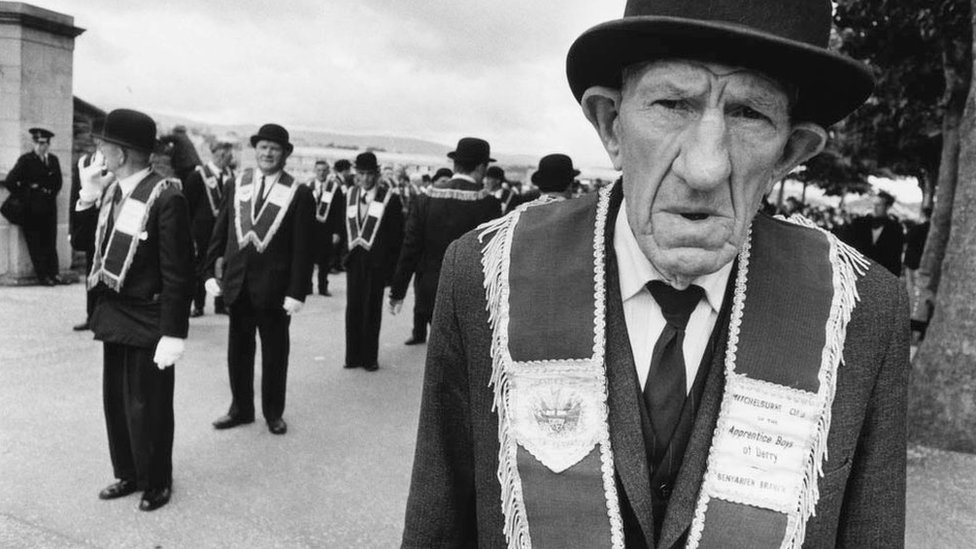 The violence began after Orangemen from the Apprentice Boys of Derry held a parade in the city on 12 August 1969. Tensions in the city between unionists and nationalists flared into riots that lasted for three days. 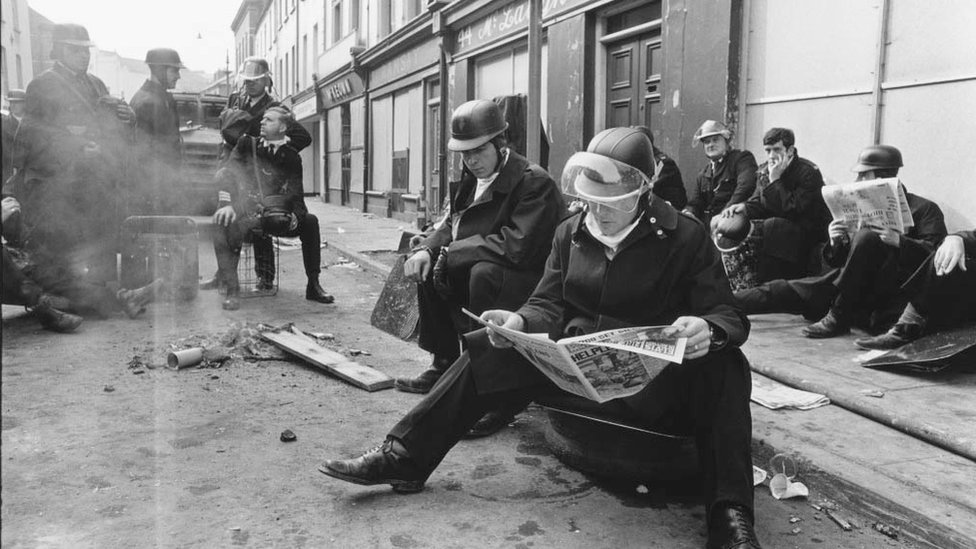 Troops were eventually deployed to the city to restore order in the streets and support the police, but riots continued to rage in the Bogside area between police and nationalists. 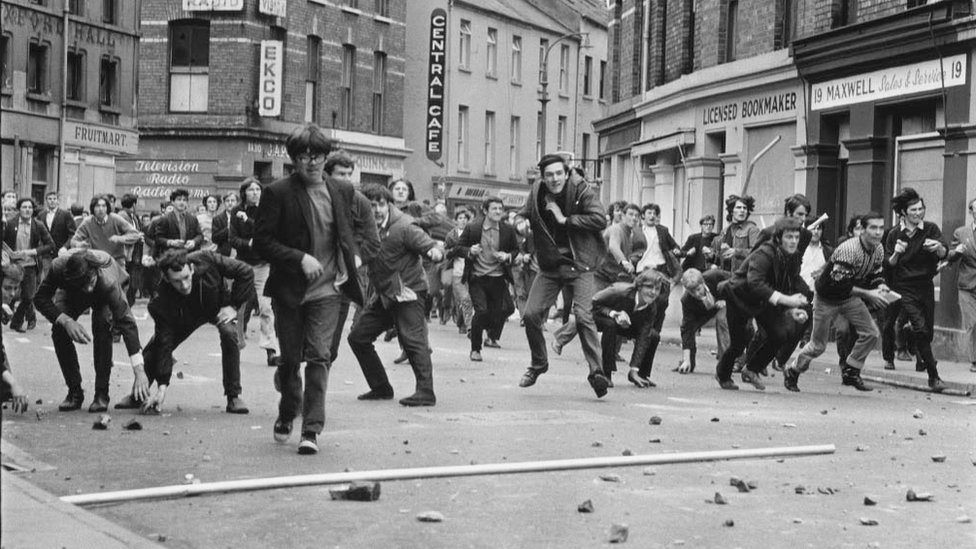 Young people from the city, gathered in large crowds to throw stones, bottles and bricks at soldiers and police. 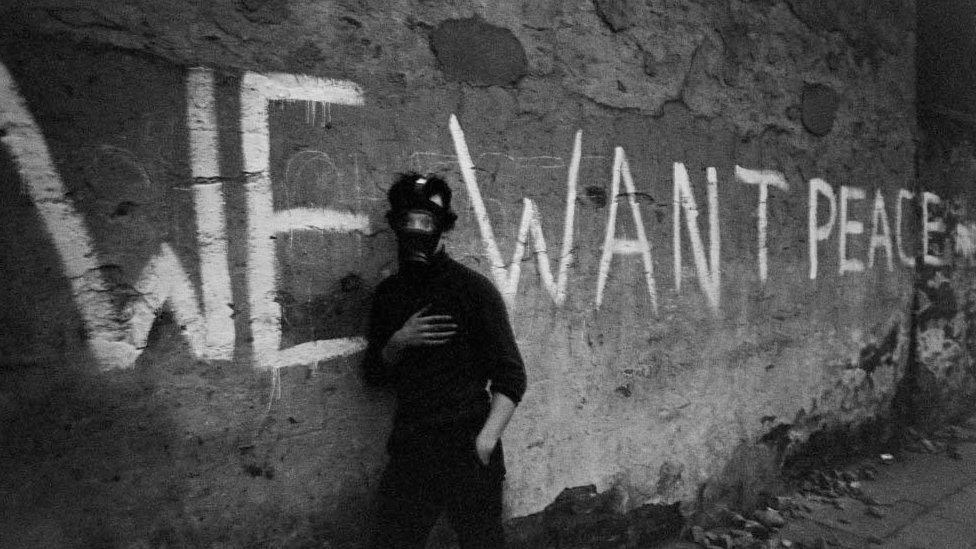 In a 36-hour period, 1,000 canisters of CS gas were fired into the Bogside by the Royal Ulster Constabulary (RUC), in an attempt to dispel the large crowds. 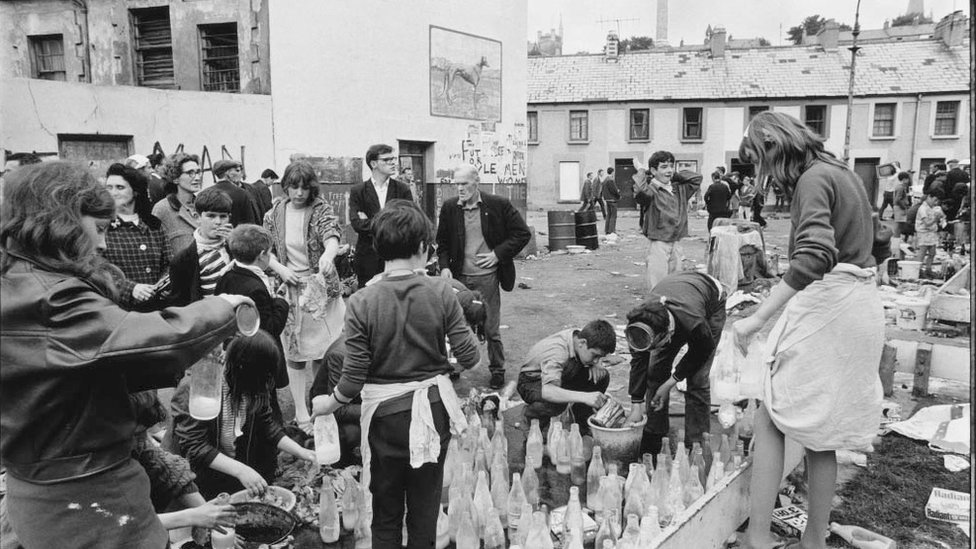 The pictures were on display at the City Factory Gallery in Derry~Londonderry last year as part of City of Culture 2013. Fifteen photos from the collection have now been gifted to the city by the Caron Foundation. 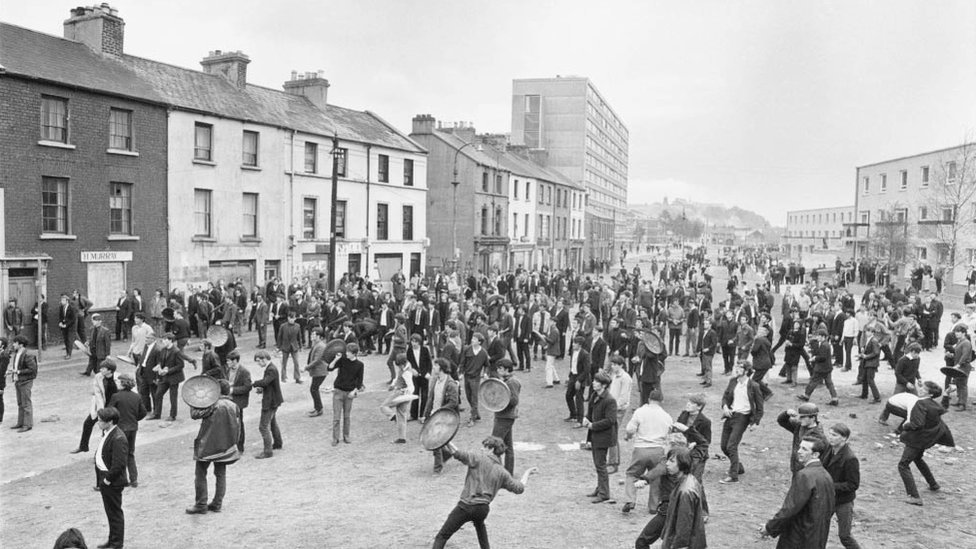 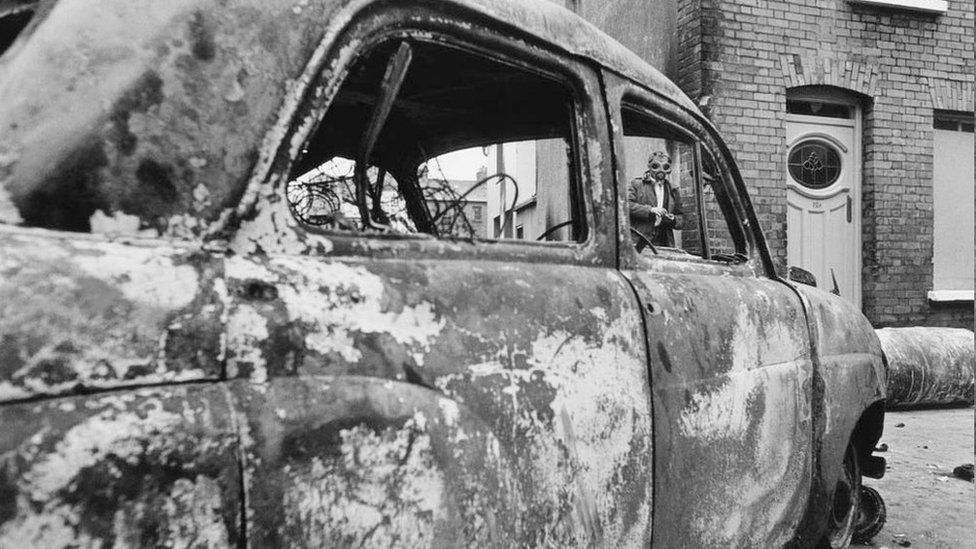 The images will be on display as part of the Decisive Moments: Gilles Caron in Derry exhibit at both the Void Gallery and City Factory Gallery in Derry from 28 October until 20 December.